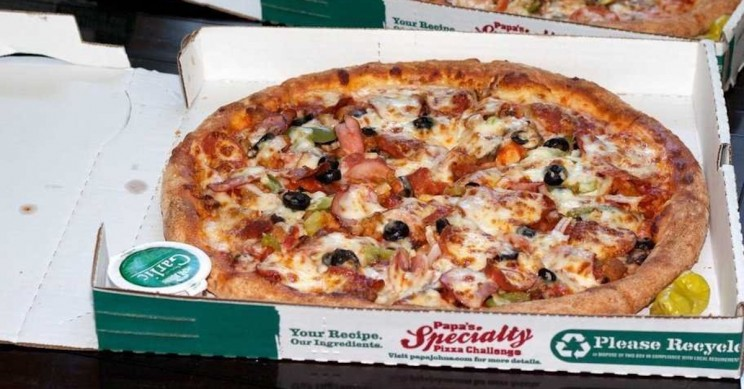 Exactly ten years ago Laszlo Hanyecz was writing an important piece of Bitcoin’s history when for the first time ever he was able to procure some real-world-goods in Exchange for Bitcoin.

He ended up forking over 10,000 Bitcoin (at today’s prices about 10 million USD!) for two tasty large Pizzas from Papa John’s. 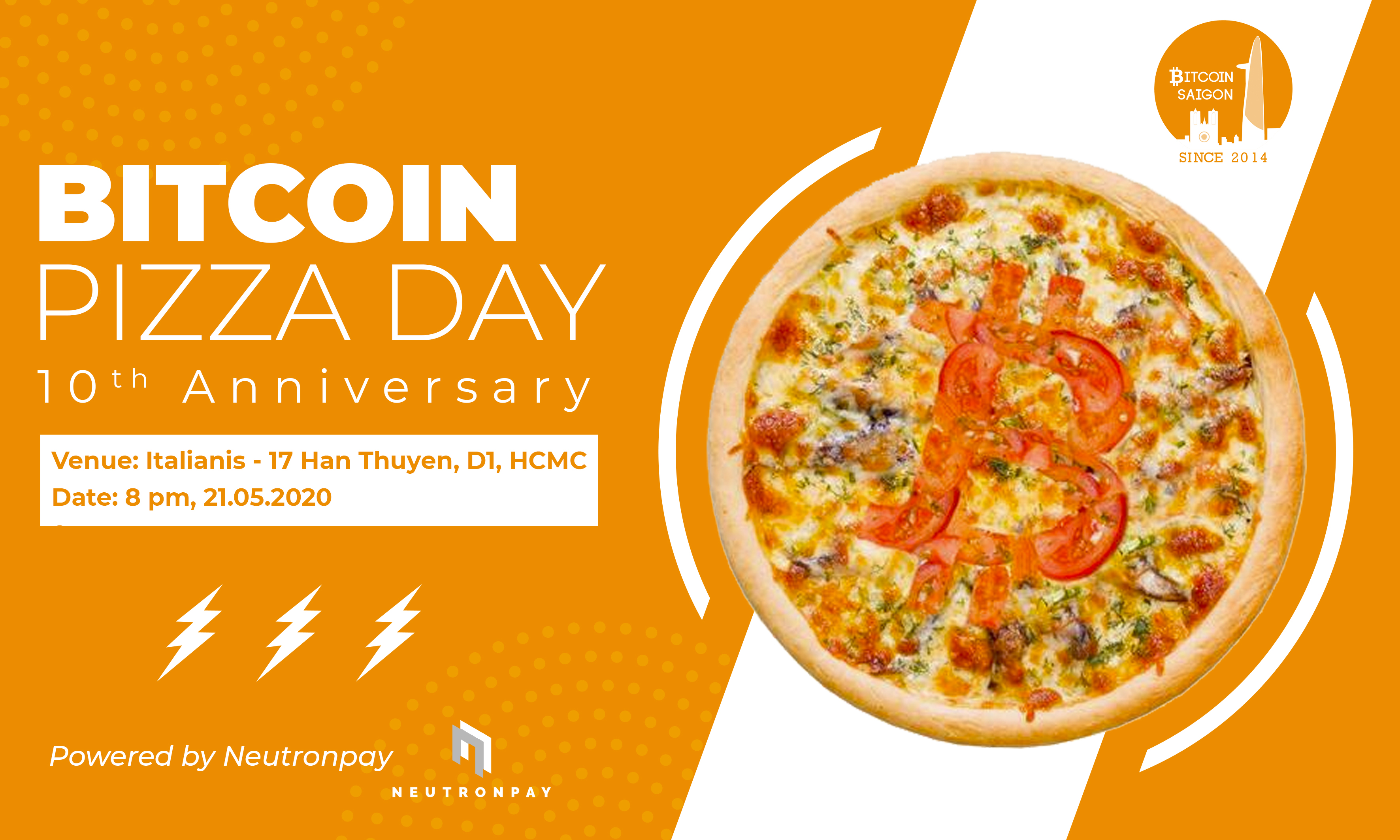 To celebrate this special day we’ll come together this week at Italiani’s Han Thuyen in the heart of beautiful Saigon - exchanging some of our precious Sats for some tasty slices of pizza and commemorate in style the sacrifices Laszlo made to help Bitcoin reach this important milestone on the way to become global money for the Internet age.

Thanks to the efforts of Neutronpay you will be able to step into Laszlo’s footsteps and settle your VND-denominated bill in exchange for the equivalent amount of Satoshis.

If you do not yet have a Lightning Wallet installed, we currently recommend the following Lightning-enabled Wallets:

First Online Meetup
Industrial Bitcoin Mining after the Halving and beyond