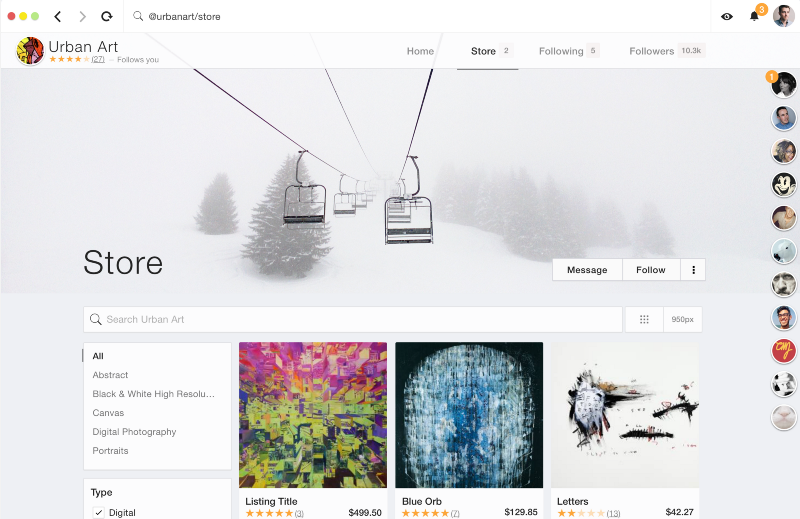 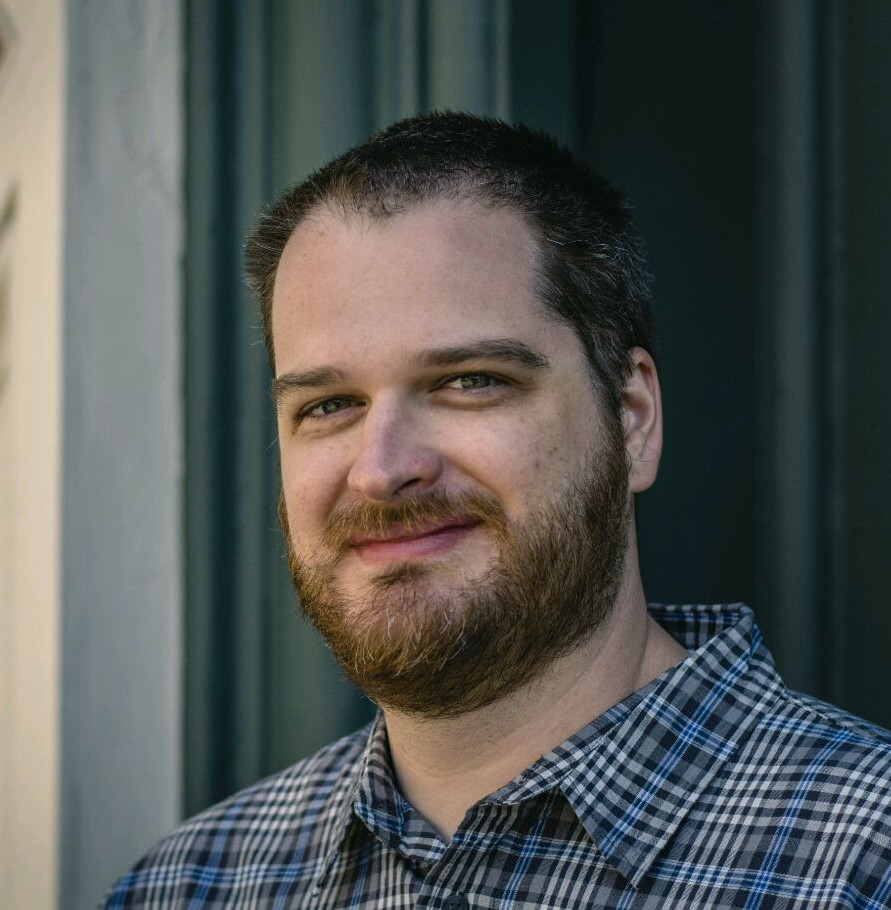 Vietnam has thanks to the efforts of Eric Voskuil and Libbitcoin Institute the honour to host the very first CryptoEcon conference - happening at the end of this month in Vietnam’s bustling capital of Hanoi.

In our series of interviews with the hand-selected speakers leading up to the event we had the opportunity to talk with Sam Patterson, who has been for almost six years working on OpenBazaar; a project inspired by the initial work done by the team around Amir Taaki which won the Hackathon at the Bitcoin Expo Canada in Toronto back in April 2014.

OpenBazaar is a decentralized marketplace, built in a completely peer to peer fashion with no central organization controlling it, enabling tens of thousands of people around the world to buy and sell their offerings with each other directly, using Bitcoin.

Q1: Hello Sam! Thank you for taking the time ahead of CryptoEcon2020 to speak with us! Our standard opener question: When and how did you hear the first time about Bitcoin and when was the moment, that you got convinced that this might be a good next move in your career?

Samuel: I don’t remember when I first heard of Bitcoin, but by the end of 2012 I was fascinated and learned as much as I could about it. During that process I was frustrated by the fact that information about Bitcoin was very scattered across the web, so I took it upon myself to write a short book on the subject for beginners, which became the first book about Bitcoin published on Amazon. That book was published in spring of 2013, and it did well, and that’s why I felt comfortable working in the nascent cryptocurrency space.

Q2: In 2014 you became a part of the team who picked up the concept of a permissionless P2P marketplace introduced by Amir Taaki and his team during the Bitcoin Expo Canada Hackathon. How and when did you and your fellow co-founders took notice of Amir’s project and how did it evolve from there into what is now known as OpenBazaar?

Samuel: I saw an overview of Dark Market on Reddit, and found it fascinating. Soon afterwards, Brian Hoffman forked the project and renamed it OpenBazaar, with a change in focus away from catering to darknet market usage and towards a neutral protocol which could support any form of commerce. I planned on writing a book on the subject of the emergence of decentralized markets and reached out to Brian to interview him. After talking with him I decided to join the project and help out how I could. Eventually we co-founded the OB1 company together along with Washington Sanchez.

Q3: How content are you with the developments of OpenBazaar since its launch? What proved to be some of the biggest unforeseen hurdles in adoption of the project by its target user base? Do you think people in export-oriented emerging markets like Vietnam could prove to be some future target demographic? And what’s up next for OpenBazaar on the roadmap?

Samuel: I’m pleased that there is a dedicated user base of vendors and buyers which find OpenBazaar useful, but of course I hope for it to move out of the niche and into the mainstream eventually. I didn’t foresee the difficulty of the development itself; creating user-friendly decentralized technology is extraordinarily difficult. I also didn’t foresee people’s understanding of Bitcoin to change either, from digital cash and towards a digital store of value.

I really don’t know how useful OpenBazaar is to emerging markets. The majority of our users are in developed nations, but there is a significant minority scattered across the world and in emerging markets. Only time will tell.

The roadmap for OpenBazaar is up in the air at the moment. We’ve been solely focused on Ethereum integration and developing the Haven mobile app for some time. There are many competing things that we could work on next, and in the next few weeks and months we’ll have more to share on that.

Q4: CryptoEcon2020 is a conference series with a very specific scope of topics; exploring the impact of economic concepts and models as one of core underlying tenets which make or brake Bitcoin. What sparked your specific interest to participate at CryptoEcon2020 and what role may a deeper understanding of these concepts play for Bitcoin-native companies such as yours in the wider realm of the overall Bitcoin ecosystem?

Samuel: I’ve long believed that the Bitcoin community’s strong emphasis on technology over economics has been detrimental to Bitcoin’s overall development and growth. Eric Voskuil is one of a handful of people who takes the economic side seriously, and so I was glad to see the conference announced and happily accepted his invitation.

A deeper understanding of economics is essential for understanding the world generally. We should apply the economic way of thinking to all endeavors in our lives; Bitcoin is no exception.

Q5: The inaugural CryptoEcon2020 is taking place in Hanoi, the capital of Vietnam which has been the world’s fastest growing economy of the past decade behind India. What are your expectations for Vietnam and where do you perceive the opportunities for emerging economies in regard to Bitcoin?

Samuel: I have never been to Vietnam and don’t have many expectations formed, I’m looking forward to experiencing Hanoi for a few days. Emerging economies can benefit significantly from Bitcoin adoption, but we’re already seeing some nation-states move to prevent this, so I cannot predict which force is going to win that battle: The benefits of permissionless money and trade to the masses, or the coercion and control of the nation-state. If history is any guide, there are so many factors at play that one cannot predict anything with confidence.

Q6: The seminar you are participating at CryptoEcon2020 is called “Merchants and Miners”. Despite being around by now since over a decade and increased awareness/acceptance among the wider population that cryptocurrencies indeed have value and are not just “internet funny money”, merchant adoption is probably compared to the expectations many early Bitcoiners had for the year 2020 still somewhat disappointing. What do you believe are the main culprits for this delayed adoption of cryptocurrencies in commerce and what can be done to increase usage of cryptocurrencies in commercial transactions?

Samuel: The main culprit of slow adoption is the perception of the utility of Bitcoin. When I got started it was universally agreed upon that Bitcoin existed as a way to facilitate the permissionless exchange of value and enable commerce outside the control of third parties. For various reasons, the prevailing perception of Bitcoin today is a speculative investment. People don’t use their speculative investments to buy things.

I don’t know what can be done to shift the perception back to focusing on Bitcoin’s usefulness for trade. Probably only a long sustained crash in price would do that.

Q7: Bitcoin is now going in its second decade of existence. After taking the world’s attention by storm in the first ten years, where do you see Bitcoin heading next and what developments you are the most excited about?

Samuel: I care most about privacy. Bitcoin needs to become private or its utility will suffer greatly. I don’t think Bitcoin can be viewed primarily as a speculative investment for another decade. If other coins deliver better privacy and utility for commerce and gain significant adoption - and Bitcoin’s supposed utility is still speculation - we’ll then see it fade slowly away.

If you are looking to attend CryptoEcon 2020:

The space is limited to only about 100 attendees - so if you want to participate make sure to grab your tickets here in time!