Here’s a roundup of updates on our community node and worldwide. 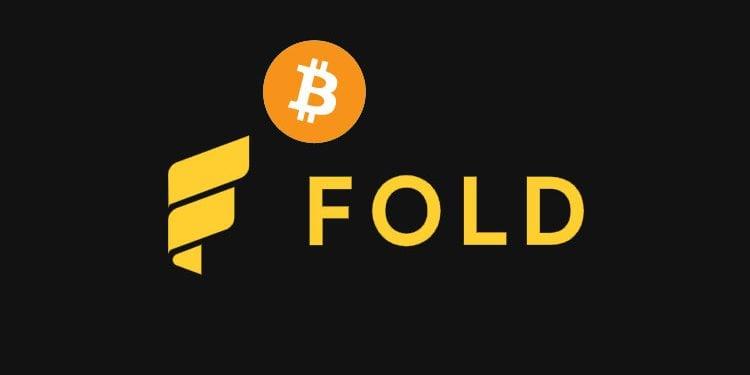 [We would like to express our continued gratitude to our Lightning Network Community Node sponsors BitcoinVN, future.travel and Neutronpay who helped us to fund the infrastructure and initial capacity to launch our node! If you would like to become a Bitcoin Saigon Lightning Node sponsor as well, feel free to reach out to us via one of our Social Media channels or hit us up at the next meetup!]

*If you would like to support the work of the Bitcoin Saigon Community - you can donate some of your Sats to us via our Donation page! *