Lockdown in Saigon - Baba’s Kitchen delivering 400 meals per day for the poor (and how you can support them!) 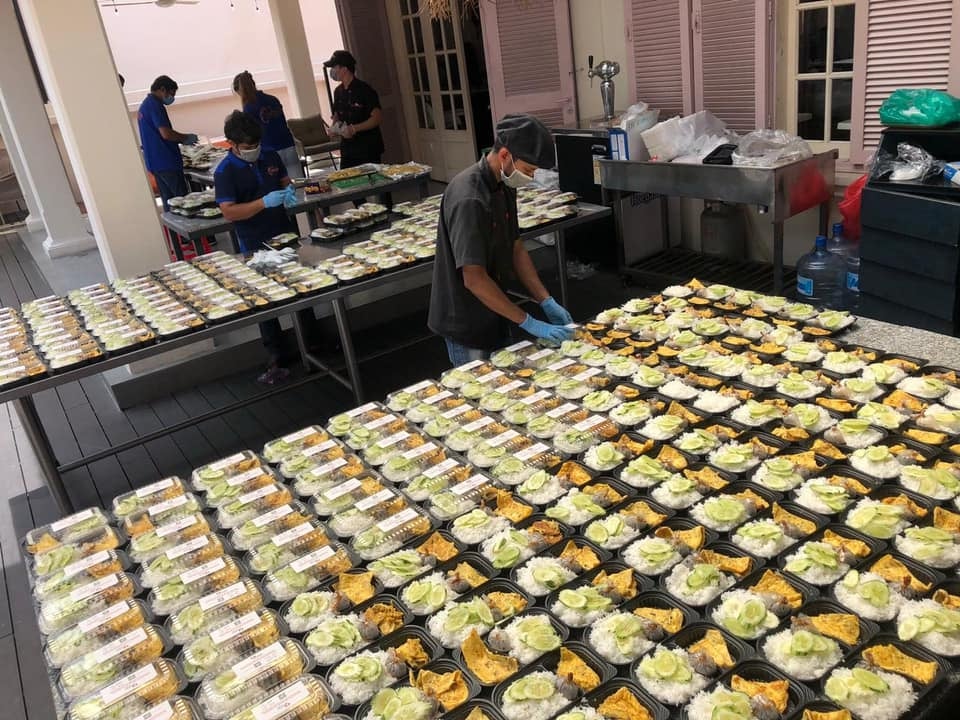 As Vietnam currently gets ravaged by another round of lockdowns which have especially detrimental effects on the city’s inhabitants in more precarious living & working circumstances, private efforts in Saigon have been ramping up to provide at least some relief to the hardest-hit demographic.

While the unfolding economic destruction is destroying livelihoods and income sources and forcing large swaths of economic migrants to make their way back to their families in the rural countryside in order to survive, not everybody possesses the opportunity to do so.

Many private efforts and initiatives have been launched to provide at least some basic supplies to the local population which has - by and large - taken the harsh conditions unleashed upon them in the typical grit, determination and will to suffer through it, which has served the Vietnamese people already so well to make it through ultimately successful the prolonged eras of warfare in the 20th century.

One of the more outstanding initiatives has been launched by Baba’s Kitchen, which has been one of our regular meetup locations for several years.

For several weeks now, the team around Robin Babu, the founder and owner of Baba’s Kitchen, has been serving hundreds of meals per day to the more unfortunate of this city to provide them with some relief in these challenging times.

Q1: Hi Robin! How is the situation in Saigon these days - and what can people do to help?

Robin: The situation does not look very good with an increasing number of alleys and densely populated neighborhoods blocked for quarantine. Fortunately there is a lot of solidarity, but the need is growing faster than the supply. But what’s needed today is more cooked meals and more relief food packages; but also more volunteers willing to work hard to prepare the meals.

Q2: Baba’s has been serving hundreds of meals on a daily basis to the city’s disfavoured inhabitants. How much did these efforts cost so far?

Robin: We provide meals for frontline workers, hospital staff and patients in need. A meal will cost about two to three dollars in ingredients and preparation. But there are other costs like logistics to get the ingredients and to deliver the meals. We get donations of vegetables and occasionally fish or meat.

Q3: Beyond the urgent and immediate relief work to avoid people from starving - where do you see opportunities to provide people with more sustainable and resilient economic opportunities? What is your long-term view on Vietnam as a tourist destination or space for business creation and economic development?

Robin: Vietnamese people are very resilient and entrepreneurial; we believe that as soon as this pandemic is under control, the industries like apparel, shoes, furniture, metal and plastic will thrive again and the tourist industry will rebound. 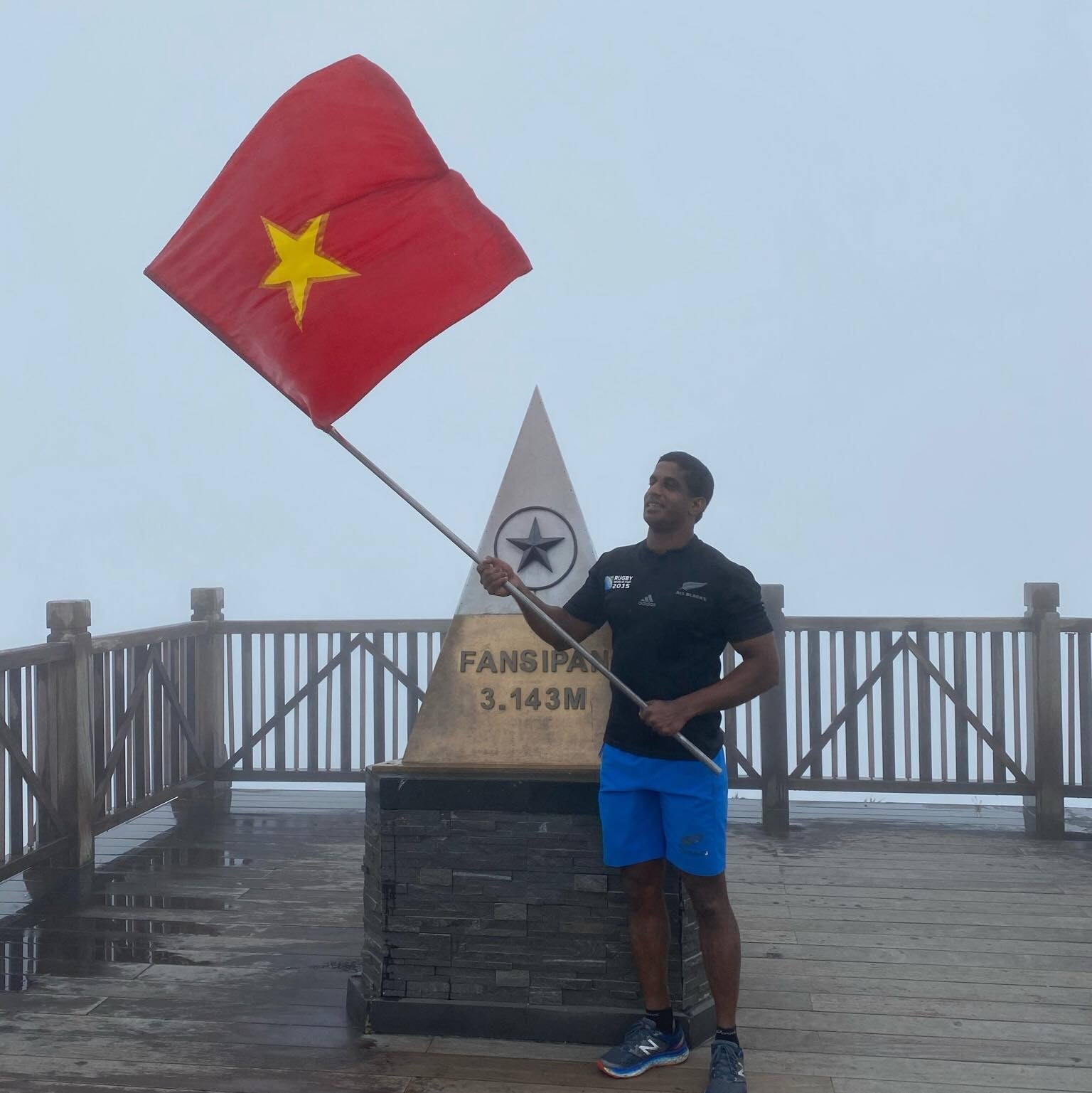 Robin of Baba’s Kitchen holding up the flag in Vietnam

…and we hope to be back rather sooner than later at Baba’s to provide our regular patronage to this outstanding pillar of the community!