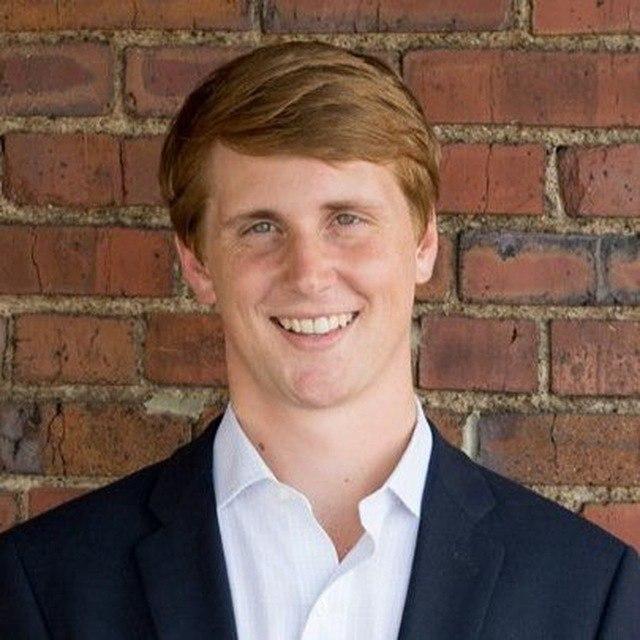 What started out in 2012 with very humble beginnings as a grassroots initiative from some active Bitcointalk members and just a few dozen participating Bitcoin merchants, has grown over the years to a large scale event for the Global Bitcoin community.

Following a rough patch after the 2017 scaling debates and drastically increasing onchain transaction fees which made Bitcoin payments a non-viable use case for the most part, BitcoinMagazine, the oldest news outlet in the space, has taken it this year upon themselves to revive the Bitcoin Black Friday.

Especially the advancements in Layer 2 technology like the Lightning Network have seen a new ecosystem of merchants and payment processors coming up; making use of instant transactions which often cost barely a few dozen Satoshis in routing fees.

On this occasion we spoke with John Riggins of BitcoinMagazine and BTCAsiaPodcast to prime us about what to expect at Bitcoin Black Friday 2020!

Bitcoin Saigon: Hey John! The team around Bitcoin Magazine has taken it upon themselves to revive the “traditional” Bitcoin Black Friday after the event has over the past few years been kind of dissipated into the background. Why and how came this decision about to revive Bitcoin Black Friday and how has been the uptake by the community and merchants so far?

John: With the progress that you’ve mentioned on the technical front Bitcoin Magazine decided that it’s time to recast the narrative around Bitcoin payments and remind the world that Bitcoin is an incredible tool for commerce and the inevitable currency of choice for the internet. By bringing Bitcoin Black Friday back, we encourage consumers and retailers to transact in BTC and build upon the bitcoin circular economy, taking an important step toward hyperbitcoinization and helping to create the free and open value system that we all deserve. It’s also a great opportunity to interact with some of the new open-source tools and features that have arrived for Bitcoin as well as the many companies that are building the foundation of the Bitcoin economy.

Bitcoin Saigon: Can you give us an idea what special deals Bitcoiners can expect and should watch out for?

John: In years past, thousands of varied merchants have participated in Bitcoin Black Friday, offering special discounts, and this year will be bigger and better with deals from all of the best Bitcoin product companies out there and other mainstream products and services. It’s a great time to make sure your security is top notch with deals from hardware manufacturers like Trezor, Ledger, Foundation Devices and more, multisig solutions like Unchained Capital’s Vault Concierge and a great batch of VPN services. We will also have deals from major online retailers for everything from electronics to food and home goods needs and an exciting opportunity to win 1 Bitcoin (!) for simply signing up for the waitlist for Fold’s upcoming debit card. I’m also excited for the in person deals we will be highlighting in cities like Ho Chi Minh and for the in person Bitcoin 2021 conference!

Bitcoin Saigon: The Lightning Network - after much fanfare and hype in the previous years - seems finally to gain some critical mass of adoption. What’s your take on the status quo of Bitcoin payments and what trends to expect in the years to come?

John: Certainly the development of the Lightning Network is something that has us excited to bring back Bitcoin Black Friday. In terms of the status quo, Bitcoin continues to prove itself as a robust and secure payment network, and it has been interesting to see the average value of a transaction increase to over $100k this year. For the Lightning Network, we are seeing steady growth in network capacity and the introduction of products like Strike from Zap that make the user experience incredibly simple. We just need to give more users that magical “ah ha” moment of seeing how fast and easy lightning transactions can be. In addition to products like Strike, I think we’ll see all of the major bitcoin payment processors supporting Lightning payments and thus onboarding their merchant networks and that we’ll see Lightning payments taking up a larger share of Bitcoin Black Friday payments in the years ahead.

Bitcoin Saigon: What would you like to see in order to say that the event was “successful”? And what outcome in your eyes would constitute a “failure”?

John: Deals! Deals! Deals! For us Bitcoin Black Friday is all about highlighting the infrastructure that exists for Bitcoin commerce today and in drawing attention to that, to help accelerate the path to a Bitcoin circular economy. We need a day to bring attention and business to the merchants that support Bitcoin payments, including all of the great Bitcoin product companies in our space! The key driver of that attention is quality deals, so in this reboot of Bitcoin Black Friday, a successful event means featuring more and higher quality deals than in any previous year and driving more people to use the Bitcoin network for payments, including technology that wasn’t as ready for prime time for the last iteration of Bitcoin Black Friday like the Lightning Network. Looking forward, compounding that growth year on year as a small player in the path toward hyperbitcoinization is the success that we are looking for.

Bitcoin Saigon: Last but not least: Which deal(s) are you definitely looking to scoop up this year out of all the special offers at Bitcoin Black Friday?

John: I’m excited to get everyone I know in the running for the 1 BTC giveaway via the Fold card signup, and personally, I will be loading up on some of the food and wine deals and browsing the Art category on the morning of November 27!

Bitcoin Saigon: Thanks John for your time, a successful Bitcoin Black Friday (to all of us in the Bitcoin community!) & we wish to see you back in Saigon soon!