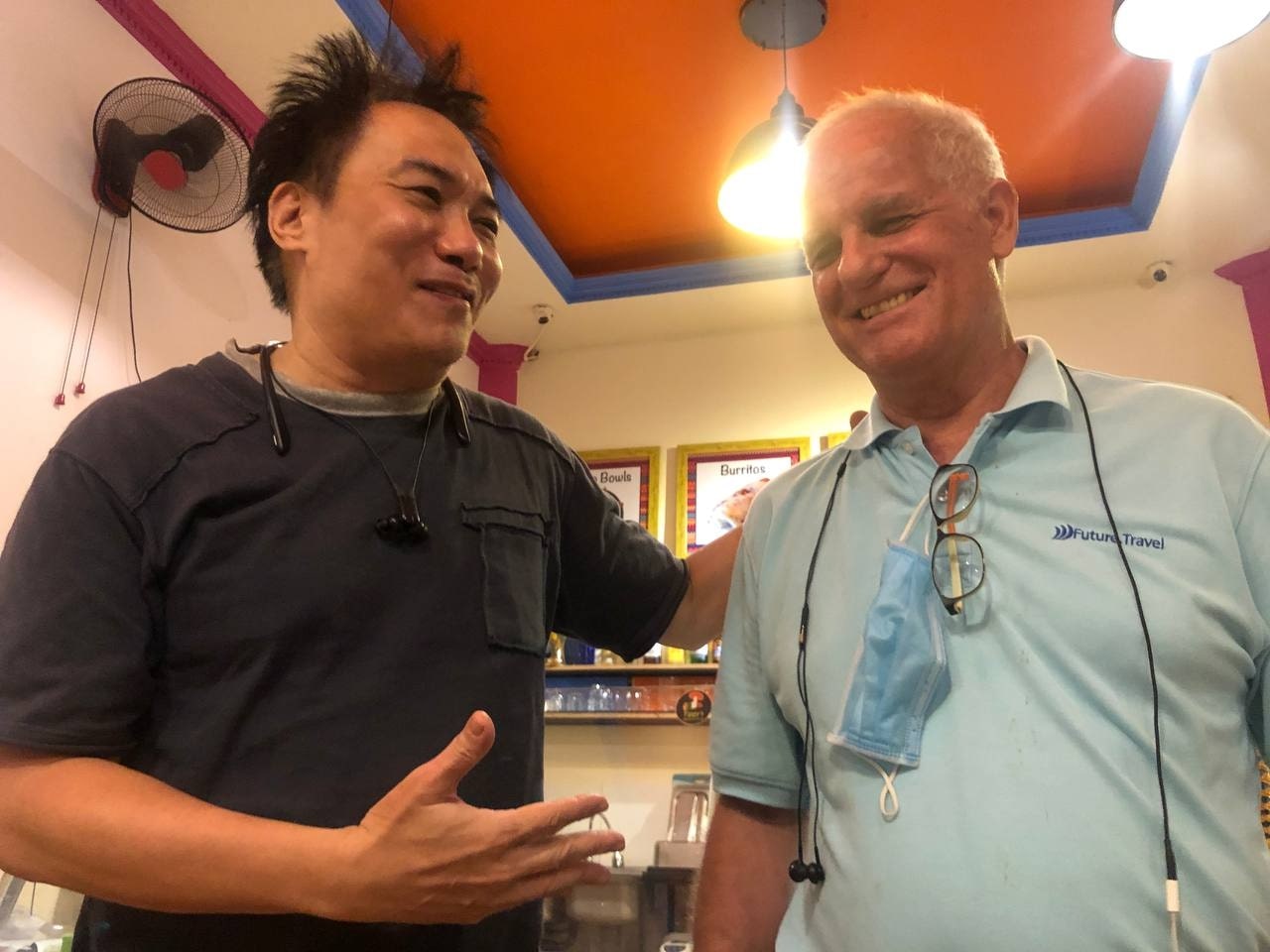 A true era for the Bitcoin Community in Saigon has come to an end.

Our friend, pioneering builder and grey eminence David Watson of Future.Travel is departing Vietnam after a ride of one-and-a-half decades which saw not only the build-up of Saigon’s skyline during its meteoritic rise as one of the primary commercial centers of ASEAN, but also the conversion of Vietnam’s largely agricultural & manufacturing based economy into a rapidly digitized powerhouse.

David has been a member of Saigon’s Bitcoin community since almost its earliest days - and been an ardent supporter & initiator of various community initiatives ever since.

From the earliest days onward back in 2015 he’s been spreading the gospel about Bitcoin as superior payment mechanism for merchants compared to the various fraud-plagued fiat rails - and as such also holds the title as Vietnam’s longest-running Bitcoin-support merchant.

His constant pioneering thrive in the Bitcoin space did not stop there: Through relentless tinkering he managed to enable the first Lightning ATM in all of Asia - right here in Saigon, Vietnam (which will remain operational!). 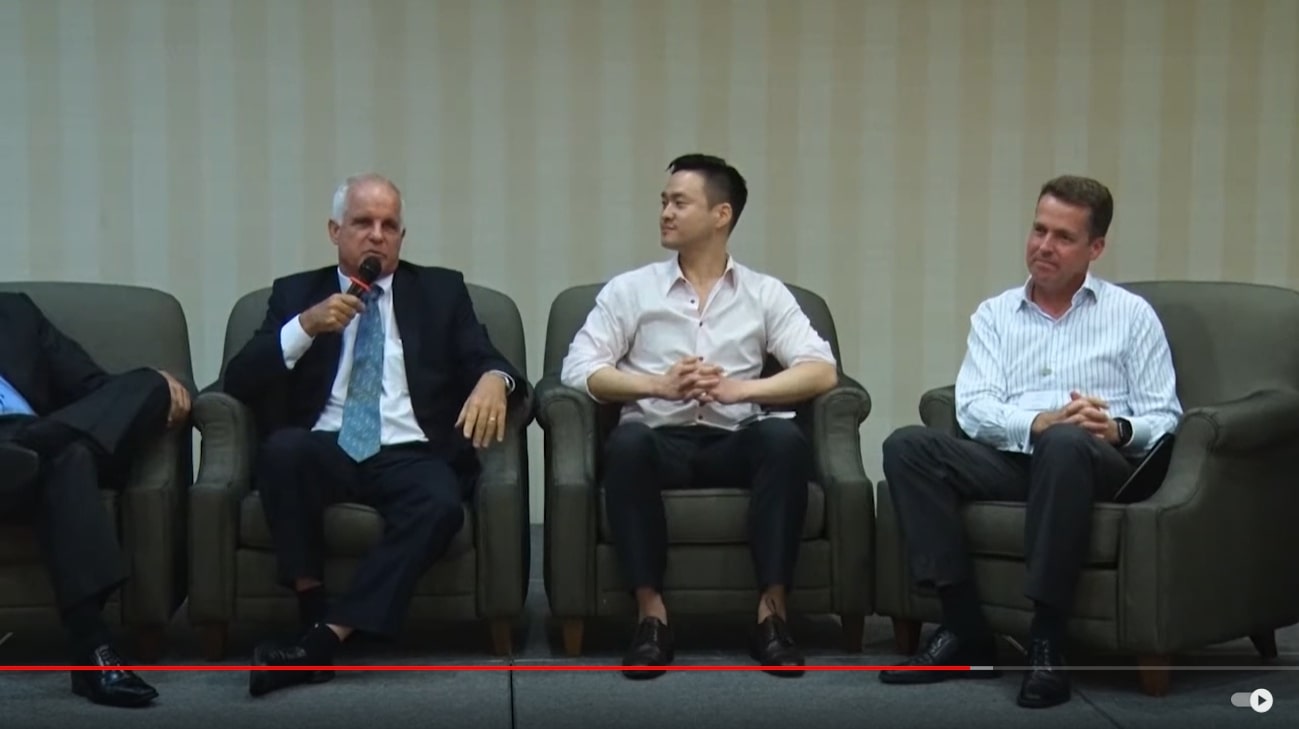 As a constant pillar of the community David has had its fair share in making Saigon one of the more thriving Bitcoin communities in South East Asia - as well as doing the “sales job” in convincing various merchants and businesses in town to take the orange pill.

David’s contributions to the local community did not stop there - he is known in the city to support various charitable causes; supporting the local community in various ways in order to do his share in helping to make Saigon a better place for all of its inhabitants. 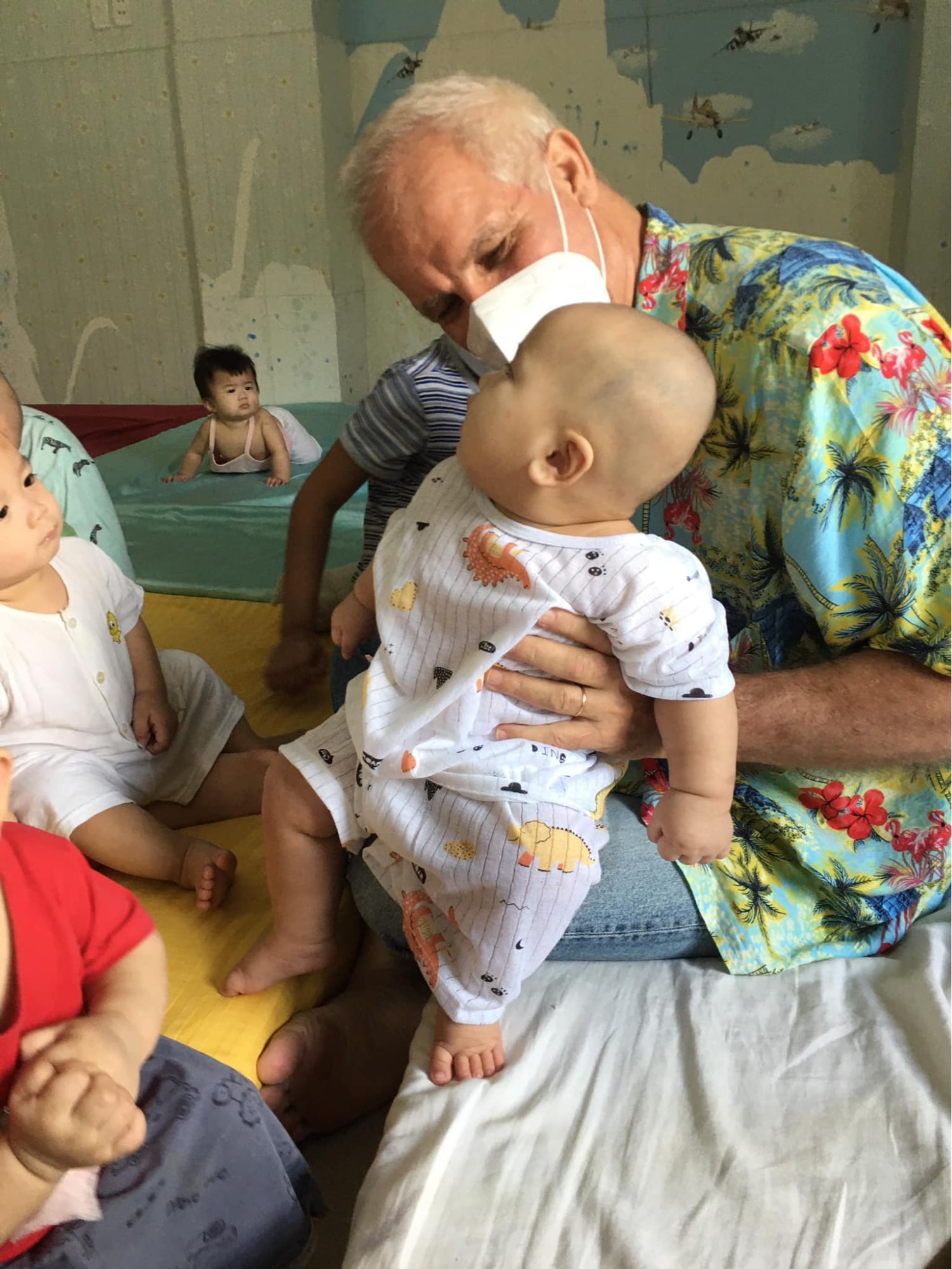 David chose to continue his journey with his family in greener pastures (in the literal sense), preparing them with a different type of expertise and experiences after the many years of big city life in Saigon.

Farewell David - thank you for all your work and support in building this community and the remaining members shall do their best to keep your legacy alive!

We hope to see you again sooner than later for a visit to Vietnam!

P.S.: David’s Online Travel Agency Future.Travel will remain in service as ever - so if you want to support a good human with good business ethics, consider giving them a try for your next journey. Bitcoin accepted, of course!`