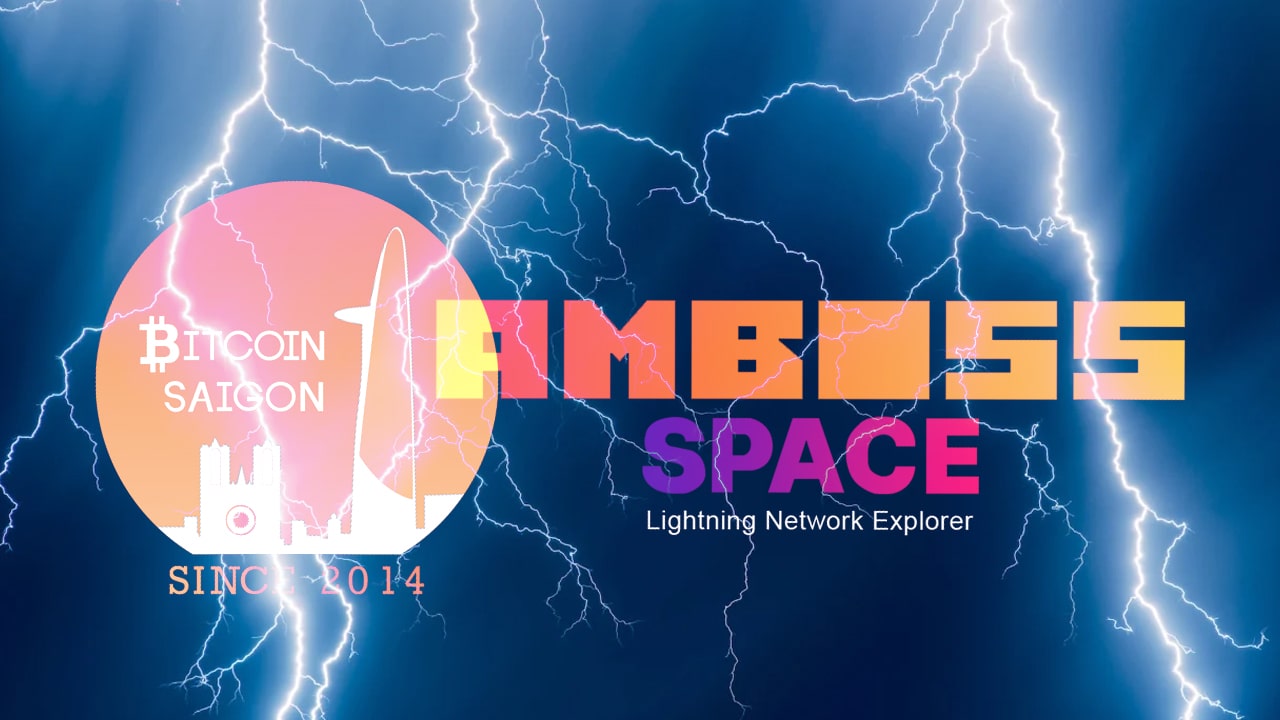 In our continuous strive to increase understanding of Bitcoin in a multidisciplinary manner and assist in building out the Bitcoin Network infrastructure in our part of the world, the Bitcoin Saigon community is now also present on Amboss.space. Amboss has established itself as one of the leading Lightning Network explorers and has found broad adoption by the community through its various social platform features designed for connecting Node operators.

We are aiming to connect all the local Lightning Routing Node operators - business as well as the passionate hobbyists - in order to build out a strong “local network” which can serve as a solid base to drive adoption in our local area without the need to pass through the “major Lightning Network highways/hubs”.

By doing so - you can increase your privacy as well as save on routing fees when you are spending your Sats in the local economy. 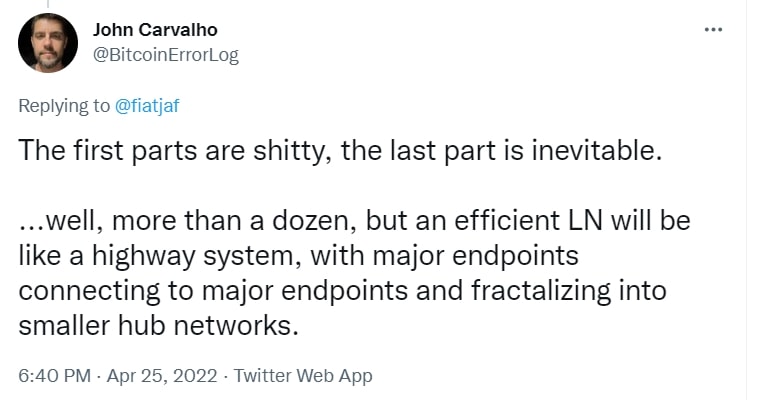 With this initiative we hope to see more local Lightning Node operators joining in the fun - playing their part to build out a more resilient and distributed network.

While we currently as “vetting mechanism” only approve regular Bitcoin Saigon meetup attendees and/or known Vietnam-based Bitcoin/Lightning service providers to the Amboss community, you can also pseudonymously connect your Lightning Node with the existing “Bitcoin Saigon” community nodes if you are looking to participate in the local network.

And if you’re a local node operator but haven’t made it to the meetups yet but intend to - shoot us a message via the common channels! :)

P.S.: If you are just getting started - you might also be interested in the recently announced Liquidity Marketplace Magma by Amboss which helps you to acquire initial inbound liquidity.